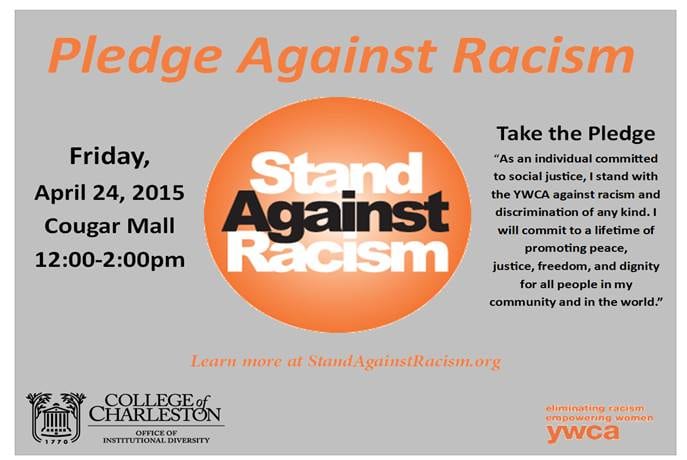 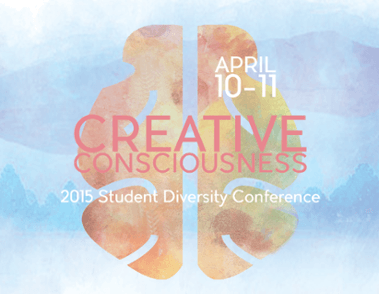 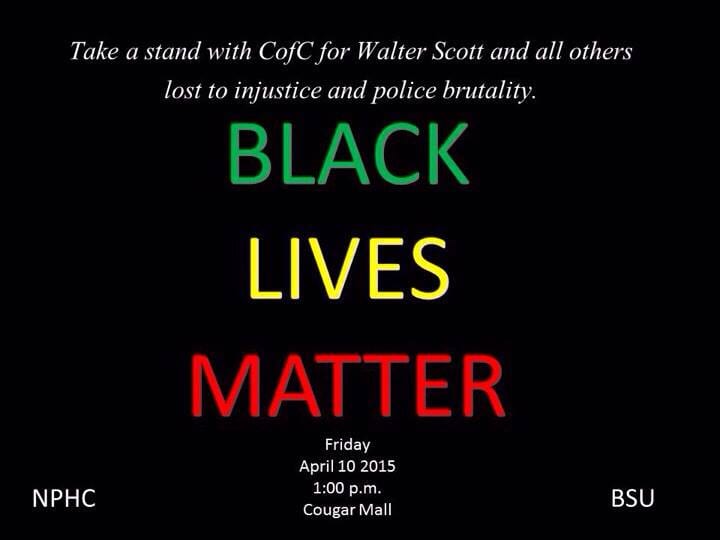 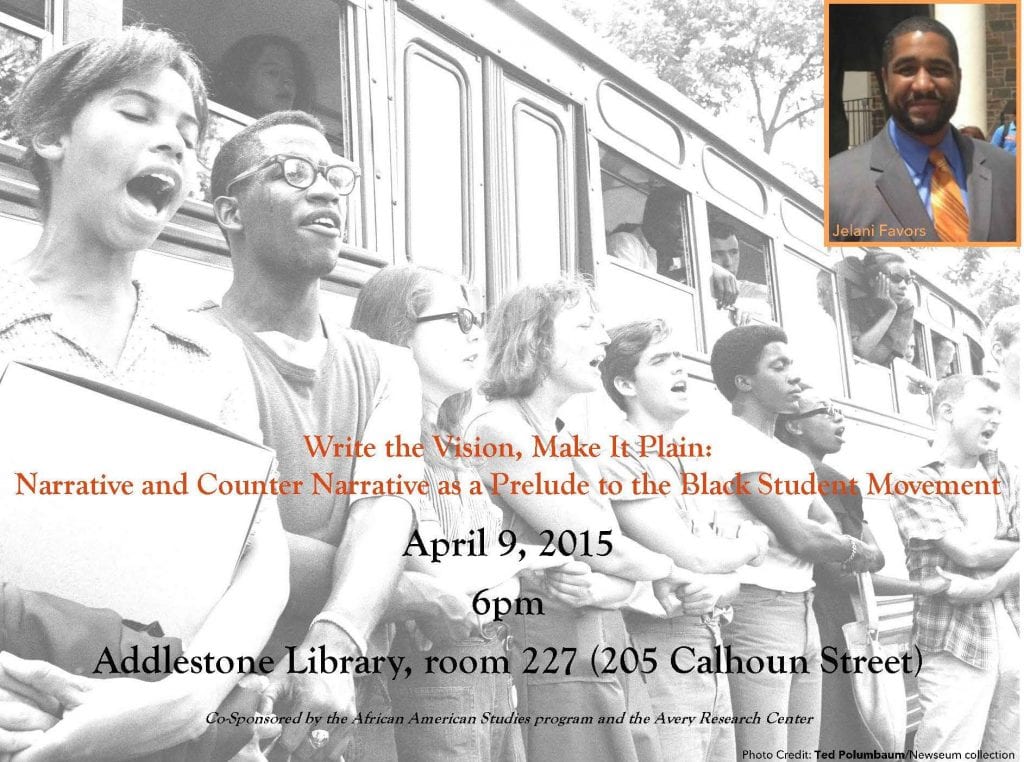 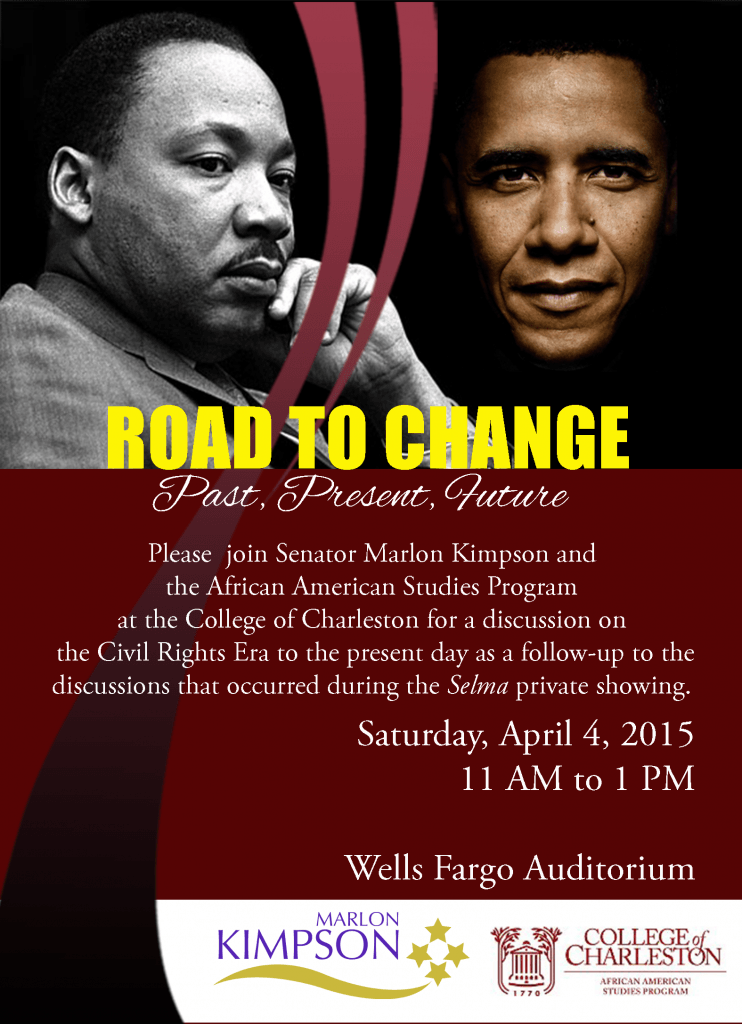 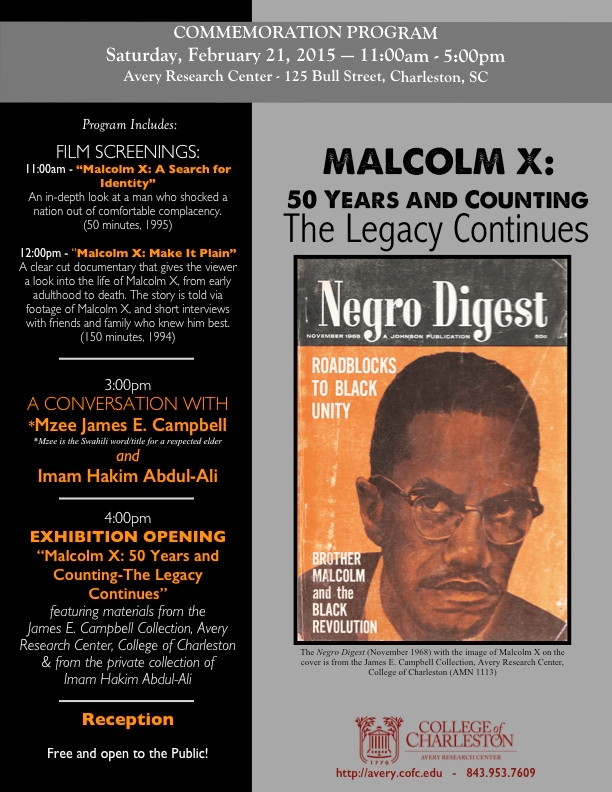 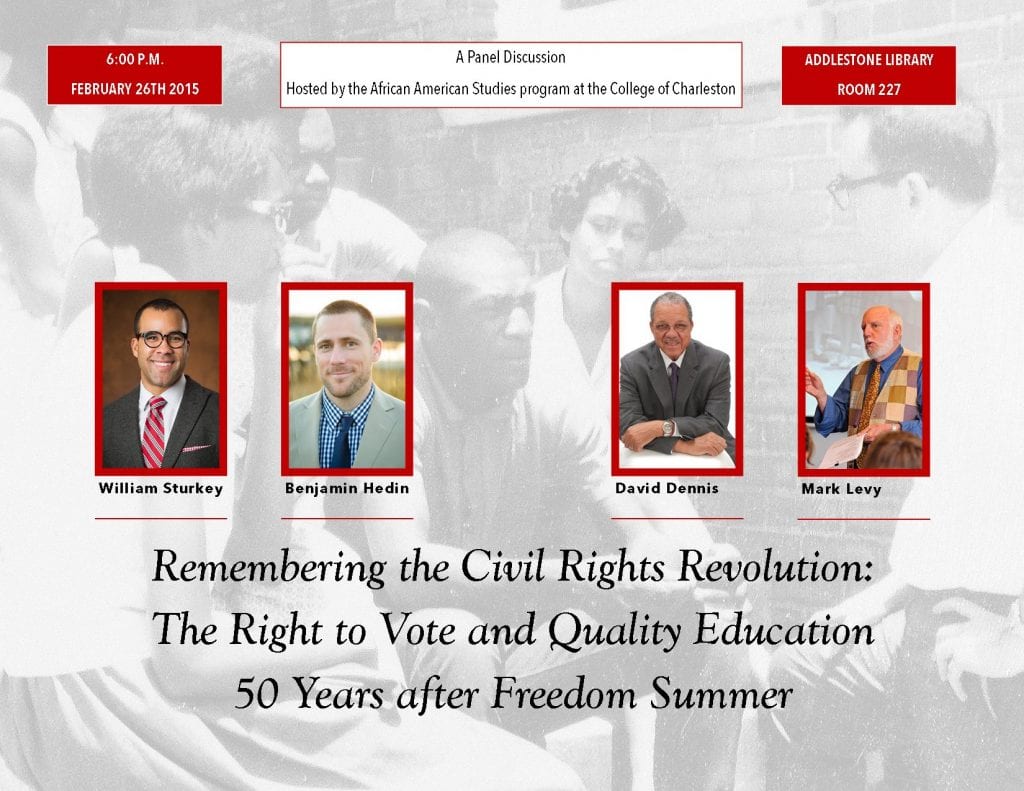 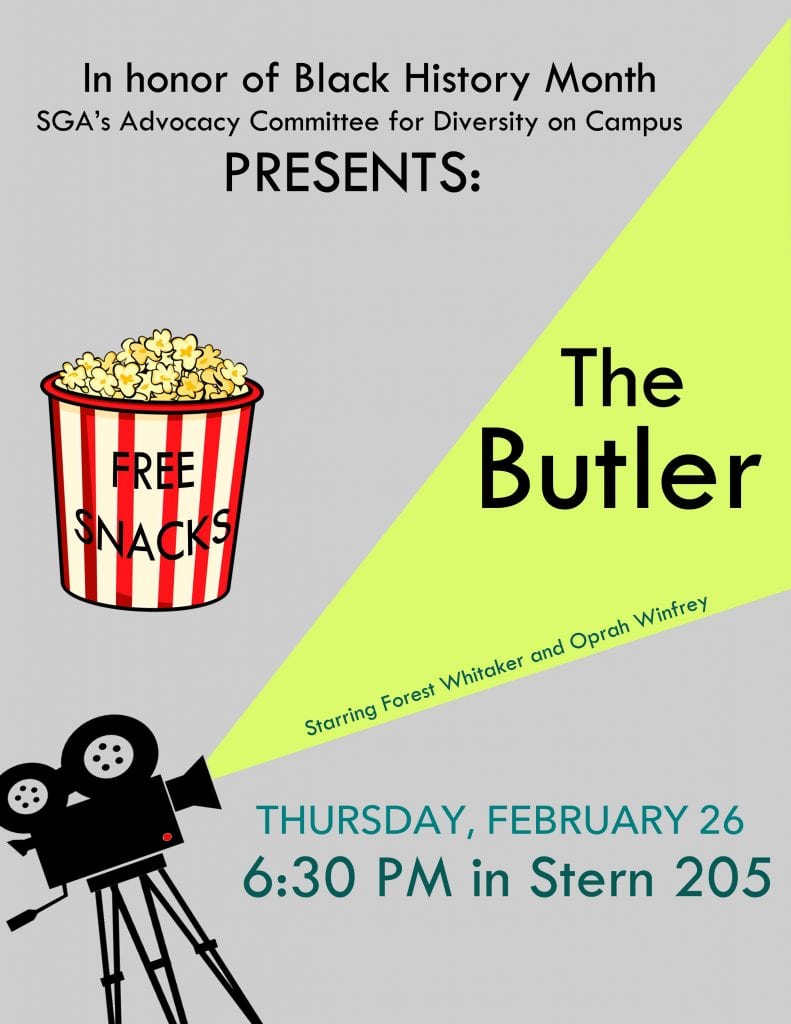 In this panel discussion, moderated by University of South Carolina PhD candidate Ramon M. Jackson, local scholars and members of the 1955 Cannon Street Y.M.C.A. All-Stars will share their team’s story and discuss its legacy. Once described as the “most significant amateur team in baseball history,” members of this African-American youth baseball team were key figures in an adult-led direct action campaign to desegregate Little League Baseball in the American South. Nearly fifteen months after the Supreme Court ruled in Brown v. Board of Education (1954) that segregated schools were unconstitutional, Cannon Street Y.M.C.A. president Robert F. Morrison entered the All-Stars into the “whites only” Charleston Little League tournament. This action caused a “Civil War” within Little League Baseball, as teams in seven southern states seceded from the national organization and formed a segregated league known as “Little Boys Baseball” (Today known as “Dixie Youth”). Join us for a discussion of this powerful, often overlooked moment in the African American freedom struggle in South Carolina and the nation. To learn more about the Cannon Street All-Stars, visit: www.1955cannonstreetallstars.weebly.com

Follow this link for an online petition to have the Cannon Street All Stars team invited to the White House: https://www.change.org/p/president-barack-obama-please-invite-the-cannon-street-ymca-all-stars-to-the-white-house

***Day after this presentation: Unveiling Ceremony for a Historical Marker for the Cannon Street All Stars, Thursday, February 19, 2:00 p.m., Harmon Field (Corner of Fishburne and President, across from Burke High School). Park at Arthur Christopher Gym, 265 Fishburne Street (This is also the alternative site in the event of inclement weather)

This Friday’s Faculty Lecture, as well as the panel discussion on Freedom Summer on February 26, are great ways to learn more about the Mississippi Summer Freedom Project and the civil rights movement, the subject of next year’s College Reads book, Freedom Summer by Bruce Watson. 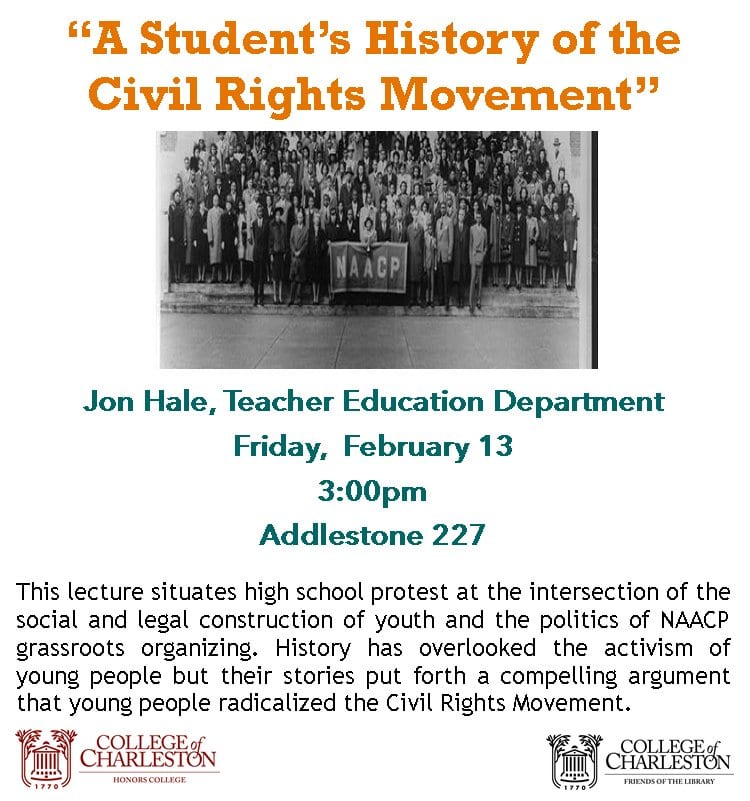