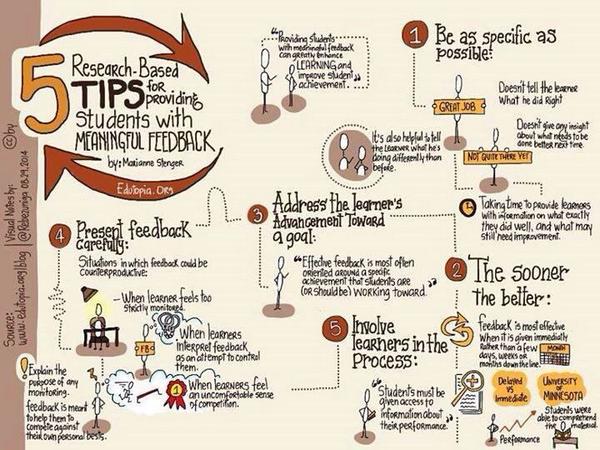 3 thoughts on “My Feedback Experiment”