END_OF_DOCUMENT_TOKEN_TO_BE_REPLACED

In this article, I studied several examples of canceled celebrities to find trends in their writing. I wanted to understand how someone’s writing, particularly online, changes after people call for them to be cancelled.

Cancellation is the online shaming that happens when someone does or says something that is insensitive or inappropriate.

I found that after being canceled, most celebrities’ writing did not change in the long-term. The ones that were affected recovered quickly. Others weren’t affected at all and continued posting like nothing had happened.

Celebrities like Taylor Swift have said that being cancelled is very damaging. But, in the cases I looked at, there was no permanent damage.

Why the impact of cancel culture is short-lived:

Changing The Craft on Craft Recipes

The importance of this research is to display the connection between readers through sharing recipes. A reader might be interested in the “big picture” of this idea if they wanted to acquire a way of communicating to a wide range of people of shared ideas. This article solves the problem of the idea of a lack of communication and human connections from the internet. it proves in actuality that it’s opposite and different people from different cultures are better able to connect through the action of sharing recipes. Different sources were used as the basis of research such as The Guardian and an interview with Sally from Sally’s Baking Addiction. With the research concluded it can be seen that sharing recipes online have bolstered human connectivity and creates a niche that anyone can join. This article could help someone become a food blogger by posting their family’s recipes online and in turn accept another persons’ recipes to create a unique connection. It can also help them understand that in sharing their recipes; they learn that writing can connect people and it’s not a solitary activity. 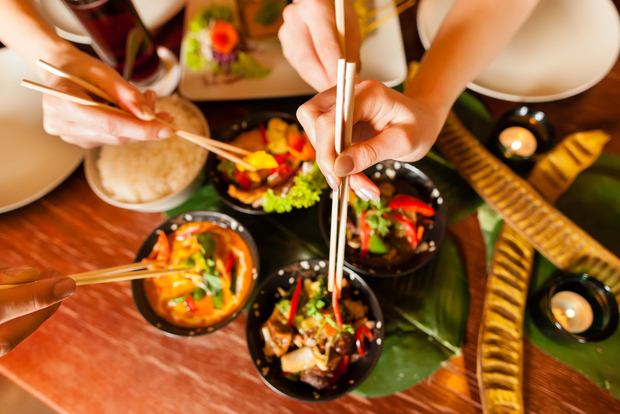 Lately, I’ve been noticing a lot of instances of astrology used to market to people for many different items; even 20 minutes ago I saw an Instagram account called @bookofthemonth post book recommendations using astrology! Anyway, I wanted to write an article about this phenomenon and why it is becoming so popular. I discovered that, because of the internet, astrology is experiencing quite a revival. It is easier to learn about astrology than ever before. This realization that astrology is more than a Sun sign has made people more interested in the subject and made marketing companies excited about the various things they can now do with astrology. Most of the sources I used were of my own finding, and they were all really evidence for how marketing is using astrology (for shopping lists, make-up palettes, etc.). I did talk to one Instagram account, @astrhology, who has over 800K followers. She posts memes meant to teach people about astrology. She says that marketing has the right idea because it is easier to get people to buy something if it feels personal to them. Longterm, this article can offer insight into a new marketing trend, and show people how an unconventional profession could become valuable in the future.