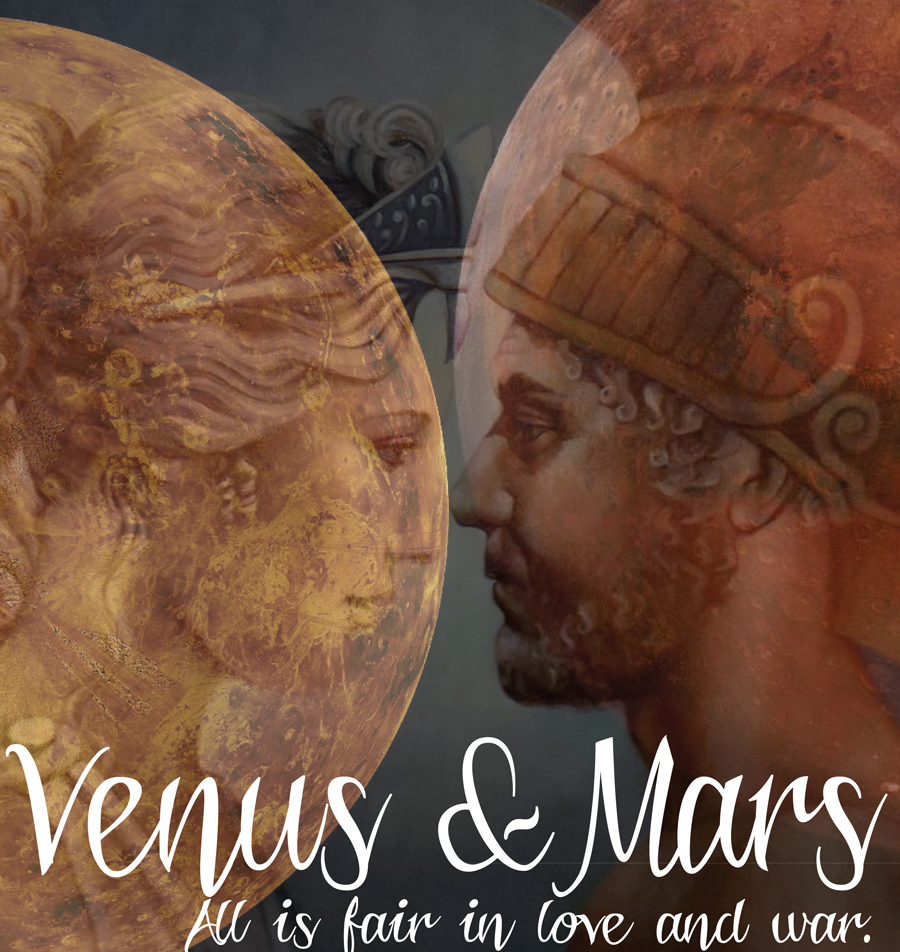 CofC Concerts will present opera and musical theater titled, Venus & Mars – All Is Fair in Love and War, starring the College’s opera students. Directed by music faculty member David Templeton, the production will include classic songs like “There is Nothin’ Like a Dame” from South Pacific, “Forget About the Boy” from Thoroughly Modern Millie, “Soldier’s Chorus” from Faust, “Matchmaker”from Fiddler on the Roof, “Can’t Help Lovin’ Dat Man” from Showboat, and more.

Templeton describes the show as “fast-paced with lots of great choruses and songs that showcase an enormous amount of talent that we have at the College of Charleston right now.”

Templeton is the director of the opera program in the College’s Department of Music. He has performed internationally, from leading operatic roles to intimate concerts. He holds degrees from Ohio State University and Stephen F. Austin State University.

DETAILS: The CofC Opera performances will take place in the Recital Hall at the Simons Center for the Arts, 54 Saint Philip St. Tickets are $15 for the general public and $10 for College of Charleston students. Tickets can be purchased at the door or online.