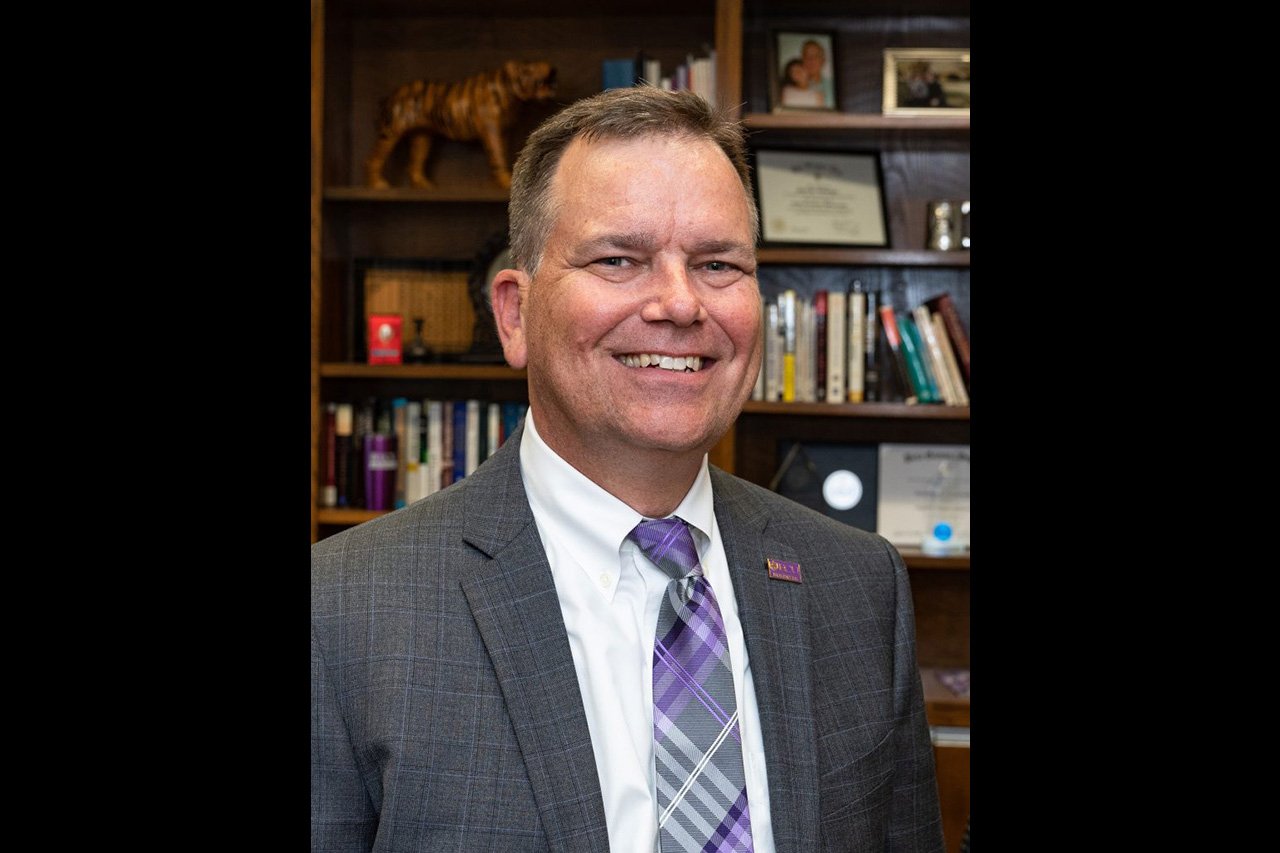 I am pleased to announce that Paul H. Schwager, Ph.D., has been named dean of the College of Charleston School of Business, effective July 1, 2022. A proven leader, educator and researcher, Schwager possesses the skills and experience necessary to build upon the school’s legacy of excellence and to prepare it for the opportunities of the 21st century.

In his current role as dean and W. Howard Rooks Distinguished Professor in the College of Business at East Carolina University (ECU) in Greenville, N.C., Schwager established the Copeland Diversity & Inclusion Fellows, the Cunanan Center for Professional Success and the Thomas D. Arthur Graduate School of Business. He also reorganized the school’s leadership structure to align with strategic priorities, led a successful AACSB peer review and reorganized the Business Advisory Council, with a focus on increasing diversity. In addition, Schwager has a proven track record as a successful fundraiser and donor steward. Prior to his appointment as dean in 2019, he served as the school’s interim dean, associate dean and acting associate dean.

Read the full announcement on The College Today.

Here are the three main takeaways from the podcast:

1. Supply chain management has not always been important to business structure, but it has become so in recent years.

When Professor Connolly was in college, supply chain management as a field of study did not exist. According to him, “Supply chain has not always been a crucial part of a business or a career that had a high level of importance.”

However, over his two-decade-long career at AT&T in both network sourcing and consumer supply chain management, he has noticed that his company’s competition was based on who could get their product to consumers the fastest and in the best condition.

Both Petner and Buchter both came into college with different paths of study in mind. But when the COVID-19 pandemic hit, eureka moments struck for both of them that led them to choose to study supply chain management.

“Learning that in the past two years, the world has technologically advanced 10-15 years worth because of the stress brought on supply chains by the pandemic really connected the dots for me,” says Petner. For Buchter, it was seeing the shortage in essential goods, which challenged her to think of new potential processes to accommodate new demands. Seeing what the future would look like inspired Buchter to study supply chains in order to help improve current systems that have trouble keeping up with demand.

One area that all three participants honed in on was the importance of students gaining real-world experience working with supply chains. Petner and Buchter both stressed how much they each benefited from working hands-on in different intern programs and just by witnessing and interacting with supply chain professors.

Connolly’s real-world experience also plays a huge part in his teaching. His focus now has shifted to, as he puts it, “Tracking the way people perceive supply chains.” Connolly looks forward to teaching supply chain students with a mix of knowledge of his own experience and trends he has seen over the past few years as a professor.

Listen to the full podcast episode below or visit the episode page:

Steve Litvin, professor of Hospitality and Tourism, recently celebrated his 20th year teaching at the College of Charleston.

Before arriving at the College in 2001, Professor Litvin was a CPA with two international accounting firms and co-owner of the largest independent travel agency in the state of Arizona. Litvin is also a Fulbright Scholar.

Litvin has visited all 50 states and 94 countries, all professionally or academically, with his wife, Allegra. He completed his doctorate degree from the University of South Australia, and spent eight years teaching in Singapore afterwards. As a Fulbright Scholar, Litvin was honored a Research Chair Award in Sustainable Commerce in Canada.

Throughout his travels, Professor Litvin found that experiences outweigh the location for a meaningful trip. Here are his top 10 places to visit:

“Our travels have allowed me to experience other destinations and cultures and observe their issues, strengths and challenges,” says Litvin. “The learning from my explorations often find their way into my lectures, allowing me to keep my lessons current and topical, and it is just a lot of fun!”

The Class of 2022 will get to hear words of wisdom from Litvin at the morning commencement exercise for the School of Business and the School of Education, Health and Human Performance.

To learn the details about Professor Litvin’s travels, see the article on The College Today It is hard to miss the suite where success starts for our business students. Thanks to a strategic vision set by our Board of Governors and individual donor support, the School of Business Student Success Center has been upgraded to deliver next-level services.

Read the full article written by Siying Zheng ’22 on Momentum. Alan Shao, Dean of the School of Business, Vice President of Corporate Partnerships, and 250th Anniversary

Alan T. Shao, dean of the School of Business at the College of Charleston, has announced he will be transitioning from his position this summer after more than 13 years of service.

“Over a decade as dean has been a magical carpet ride,” said Shao, who came to the College of Charleston in 2009 after serving nearly 20 years in various faculty and leadership roles at the University of North Carolina at Charlotte. “It has been a privilege to serve the campus and Charleston business community for such a long time.”

Shao made significant advancements for the business school during his tenure as dean. One of his earliest achievements was establishing a full-time Master of Business Administration program in 2010. In 2021, the program was the top-ranked full-time MBA program for job placement by U.S. News & World Report. More recently, the program ranked #1 for the highest share of female and nonbinary students in the country by Bloomberg Businessweek. It is the most affordable MBA among one-year, nationally ranked programs.

Student support has always been at the forefront of Shao’s vision, as made evident by championing the school’s “one-stop shop” for business students, the Student Success Center. Several academic majors and minors in highly employable areas were established during his time as dean, including finance, commercial real estate finance, marketing, information management, and South Carolina’s first undergraduate major in supply chain management. Many of the business school’s undergraduate programs have also ranked in the top 20 nationally by various publications.

“I sincerely appreciate all of the hard work and dedication by our outstanding faculty and staff. It has been a team effort as we focused on our overarching goal of student success,” said Shao.

Often lauded for his fundraising capabilities, Shao generated more than $35 million during his deanship. Additionally, he strategically strengthened and diversified the school’s advisory board with influential business leaders and served on various local boards. Because of this aptitude for relationship building, he became interim vice president of corporate partnerships for the university in 2019. In 2020, the School of Business and the Charleston Metro Chamber joined forces during the COVID-19 outbreak by organizing Profs on Call to connect faculty with small- and mid-sized businesses in need.

“I’ve always said that my two priorities are students and the community in which we live. I hope I have served both well,” said Shao.

Shao looks forward to new business challenges as he completes his deanship. A national search for his successor will conclude this summer.

Congratulations to our students who competed and made an impact in the 2021 SC Innovates Challenge!

The College of Charleston boasted five of the 15 semifinalists and three of the six overall winners from the final competition. Read more at The College Today.