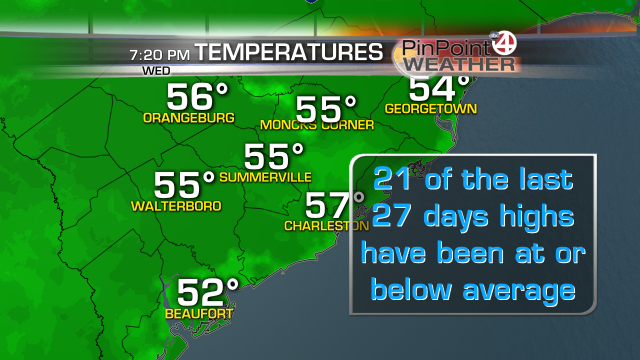 Following the FTI last May, I focused my Twitter account on feeds relevant to my professional life. I am still trying to figure out exactly what “professional” in this context means — right now, basically it means, “Stuff I like reading on Twitter while I’m at work.” Here are some “people” I follow:

But the most useful part of Twitter has been connecting with other math professors and math educators. I’ve found out about really fantastic resources from them, and I have no idea how I’d ever learn about things without them.

Check it out! The College’s official Twitter feed (@CofC) tweeted about me yesterday: