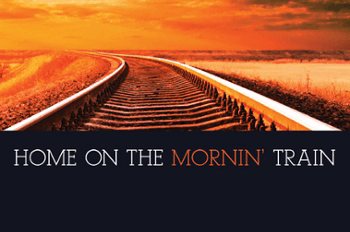 One thought on “CofC Theatre: Home on the Mornin’ Train”