I watched a documentary on Netflix titled, “A Plastic Ocean.” It is a Netflix Original film directed by the Australian journalist Craig Leeson. In this documentary, Craig Lesson set out on a journey to to film proof of a solid mass of plastic waste in the Great Pacific Garbage Patch; however, he and his partner, Tanya Streeter, realized that their footage was a lot less solid and a whole lot more micro. 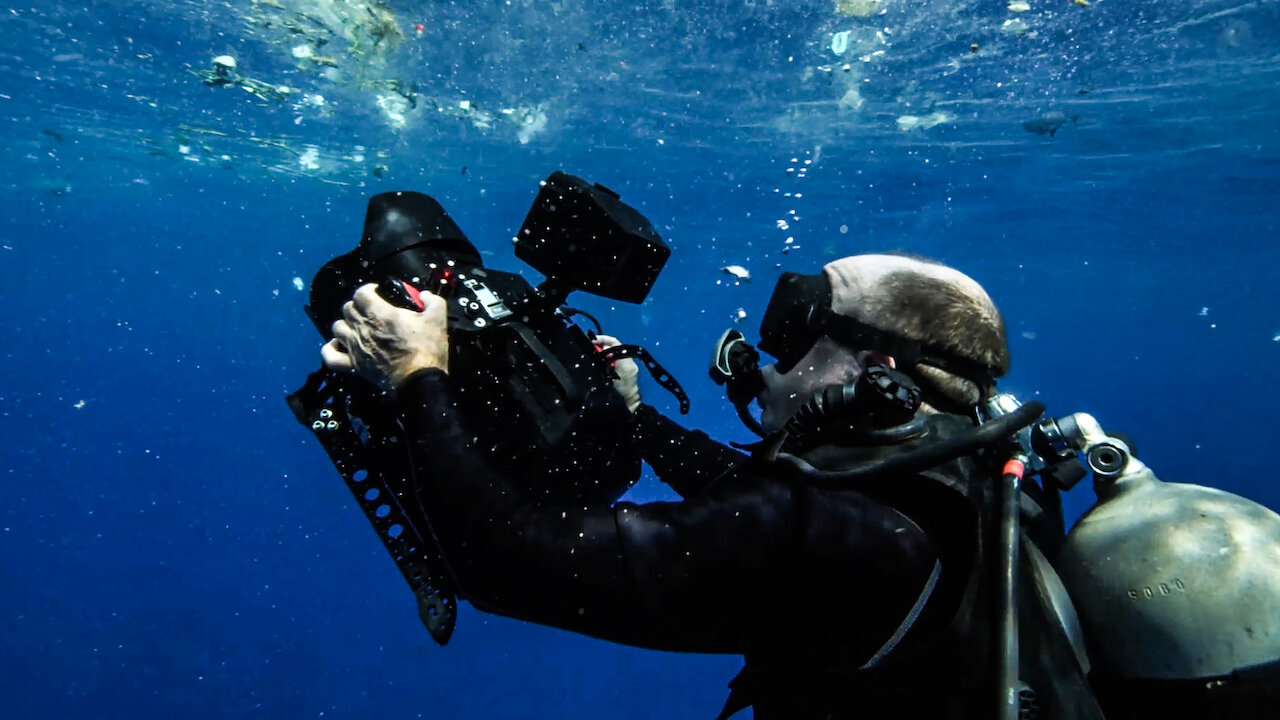 At the beginning of filming, Leeson and Streeter believed that the Great Pacific Garbage Patch to be a solid heap of waste. They soon discovered that it is mostly made up of microplastics. Microplastics are just small broken down pieces of plastic that may have been solid at one point. They can be much more dangerous than large plastic waste items because fish, whales, and other marine organisms often mistake them for food. In turn, dolphins, sharks, seals, and other marine predators digest prey that is full of extremely toxic contaminants.

In the filming of this documentary, clips of beautiful and vibrant marine ecosystems are coupled with contrast footage of heavily polluted cities and waterways. This sends viewers the message that our plastic waste is destroying our environment as well as the many environments of our fellow animals. “A Plastic Ocean” also reflects on the inequalities of society and how those inequalities affect pollution in developing countries.

Throughout the documentary, Leeson and Streeter travel to different Gyres across the Earth’s five oceans to film the devastating affects of plastic pollution. They are joined by many world experts on pollution in the gyres, including Dr. Bonnie Monteleone, who joined them in their expedition to the South Pacific Gyre. Along with the team, she collected numerous plastic samples from the South Pacific to quantify the growth of plastic marine debris compared to the Great Pacific Garbage Patch. 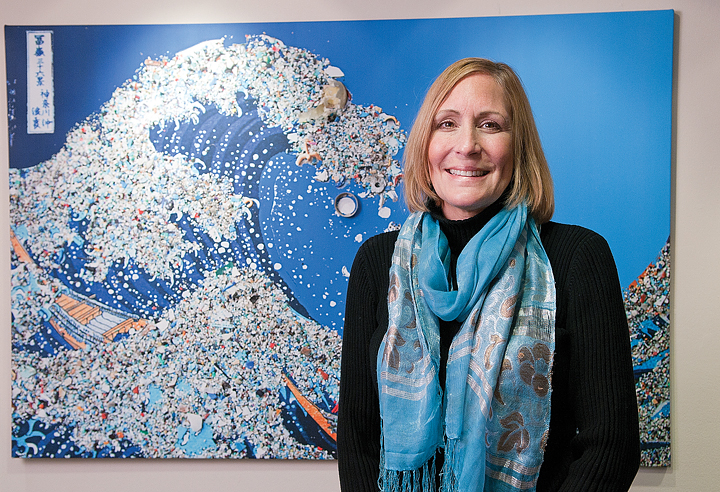 Many of the people involved in this documentary are marine conservationists, marine biologists, or marine conservation filmmakers. Therefore, their message is undeniably biased toward protecting marine life and getting rid of plastic. Bias is often seen as having a negative impact when trying to convey a message, but in this instance I believe that their bias allows them to be much more knowledgable. They attempt to study their opinions and biases in a scientific manner instead of basing their message on ideas alone.

This film opened my eyes to the truth within plastic pollution and the immense impact it has had and is continuing to have on Earth. The quantity of plastic that floats on top of the ocean is nearly immeasurable and the effect it has is the same. As an inhabitant of earth, I hope that more people watch documentaries such as these and reflect on their own negative earthly impacts.

2 thoughts on “OUR Plastic Ocean”