One environmental issue that has gained attention over the past year has been the control of western lands, especially Bears Ears national monument in Utah. The issue at hand is whether these lands should be under state control, or federal control. This debate has been ongoing and both sides have gained support as more and more attention has been brought to the subject.

Currently the land is managed by five government agencies. These agencies are the Bureau of Land Management (BLM), the U.S. Fish and Wildlife Service (FWS), the National Parks Service (NPS), the U.S. Forest Service, and the Department of Defense. Not all of these agencies have control over land in Utah, but the main player in the Bears Ears case would be the BLM which controls over 247 million acres nationwide. The Bureau of Land Management currently manages the land that lawmakers in Utah want to control, and their purpose is to protect fish and wildlife habitats while also providing recreation, grazing, and timber production.

Most republican lawmakers in these western states, especially Utah, have supported the idea that these government agency controlled lands should belong to the states, since they already belonged to them under Constitution when they became states. They also argue that economically, it makes sense to have the states regulate, and control these lands so they can be more profitable for industries like energy companies. Supporters on the other side do not share the same views, and they believe that the lands should be federally owned. They think the land has too much intrinsic value for the native people and they also think it has economic value as well. They point to research that shows that areas in these western states with the most federal public lands have a population, income and employment rate that grows faster compared to areas in western states with very few federally owned lands. 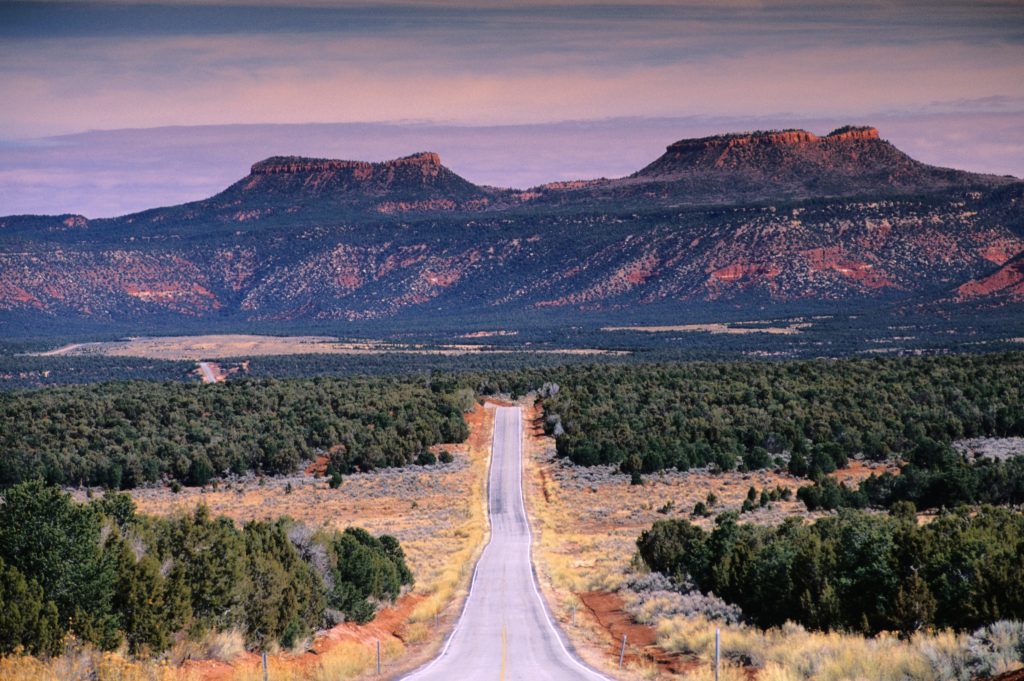 This battle is still going on in the state for more control, but in the meantime President Trump has rolled back the amount of public lands that are protected. Bears Ears has taken a major cut in the amount of land that is protected. This has opened up this land to many mining operations since the land is now under the jurisdiction of the General Mining Law of 1872, which says that you can claim an area as large as 20 acres and do whatever you want with it. This is bad news for conservationists considering the land can be acquired for little money, and the maintenance fee is also very low.

I personally believe that President Trump should protect these lands, since many Native Americans and Utah state residents have placed intrinsic value on the land. The land is also a source for income because of recreation, which is federally owned and operated through the National Parks Service. Although I understand it has potential for great economic growth that can come from mining and using this area for energy, I think the value that Bears Ears has in itself is worth more than the risk of wasting all of these natural resources.