“To find me now will cost you everything.” 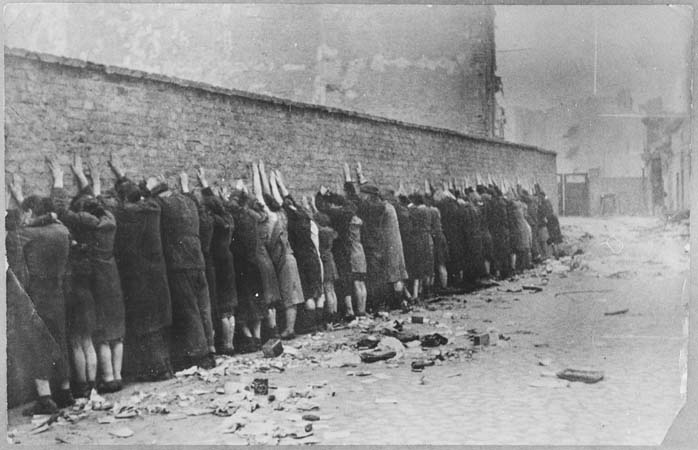 Specimen 1: The Ghost of Whitman

In his 1980s poem, “Whitman“, Larry Levis sings the displaced Whitman. By the 80’s The State had taken Whitman and made him “required reading in high schools” only for inhibited youth to scorn him. Now they use Whitman used to sell us Levi’s jeans. The poem is tracing a divide. That between the Whitman used as propaganda and the ghost of Whitman who embodies different marginalized Americans: In Long Island, they erected the Walt Whitman Mall® but Whitman’s ghost lives in the poor man displaced in order to build it. Whitman’s ghost lives in the chaotic be-bop of Charlie Parker, a hot-dog concession stand attendant no one notices, “the thin whine of Montana fence wire”. In the voice of Whitman himself, Levis concludes, “And yet/ It was only when everyone stopped believing in me/ That I began to live again.” This poem is a rallying call to my comrades to let the true Whitman breathe through us. Whitman wants to enable the voices of a scattered minority sick of the hierarchical capitalist society we live in, the little people with enormous grievances: those at the mercy of a rape culture, those bruised by police brutality, the young girls misled by advertising to take on an unhealthy and unattainably skinny body image, and finally, those who have broken the spell and desire resistance.  Just as adopting Anarchy* as a way of life is a painful transcendent process, Whitman’s ghost threatens, “To find me now will cost you everything.” It is time to reread Whitman for his empowering revolutionary potential.

*Anarchy is the absence of Hierarchy

Specimen 2: Revising the Self to Obliteration

“You shall not look through my eyes either, nor take things from me” Song of Myself, 3

“And to die is different from what any one supposed, and/ luckier.” 6

“…not contained between my hat and boots,” 8

“what/ howls restrain’d by decorum.” 8

“If you want me again look for me under your boot-soles.” 52

“If a world entirely without hierarchy is possible, we should not have any illusions that any of us will live to see it realized. It is foolish to arrange your life so that it revolves around something that you will never be able to experience. We should rather, recognize the patterns of submission and domination in our own lives, and break free.” Days of War, Nights of Love

When you look under that bootsole, do you believe you are looking for Whitman himself? Who is “me”? Rather than the historical person, I believe the “me” is the spirit of Walt Whitman, the embodiment of the resistance to domination, the spirit of untamed passions.

Whitman had an immense desire to be an enabler rather than an authoritarian. Though he struggled with a sense of ego and literary importance, the persona he creates in Leaves of Grass, seems ever willing to abdicate power to you, the reader. Though he wanted it to be a new, American ‘bible’, I don’t interpret this as Whitman’s desire to be either a best-seller or wise seer. I believe he simply wanted a wide, encompassing readership. There are so many quotes within Song of Myself that abdicate Whitman’s authority to the reader’s self-reliance and direct, individual agency. In his paradoxical embrace of everything, Whitman is eliminating hierarchy in an attempt to give those marginalized a voice. In his strange juxtapositions, Whitman is creating harmonies between images we’ve never heard, giving each image a new resonance. He hacks up morals, denies authorship, scorns academia, undercuts debate, resists simple ideology, utopia, or political agenda. He welcomes individual action, commits plagiarism, sings the body from “mouth” to “bowel”, embraces queer, liberates sexual expression, sexualizes the earth, plays marches for the conquered, invites thieves into his home, beating “the gong of revolt”. This is Anarchy. And the secret is that Whitman is you.

Specimen 3: Song of Myself

“And beat the gong of revolt, and stop with fugitives and them that plot and conspire.” 23

While Whitman may seem to embrace everything, he always seems to favor that which is natural over that which is societal, individual rather than institutional.

The anarchist has a healthy distrust of history and the way media portrays over and over the “Great Man” tale of history, where a few men (ahem.) start wars, invent a convenient product, become Furer, while the common people lose self-directed power. Whitman knows that history is disempowering: “Battles, the horrors of fratricidal war, the fever of doubtful news, the fitful events;/ These come to me days and nights and go from me again,/ But they are not the Me myself.”

Whitman has no gods, no masters. He asks, “Why should I pray?” He must realize that washing dishes is its own prayer, or the horses over there grazing tufts of spring.

In envisioning a world in which we “turn and live with animals”, Whitman is foreshadowing anarcho-primitivism. Animals, “do not make me sick discussing their duty to God…not one is demented with the mania of owning things, not one kneels to another.”

By inviting and describing infidelity, Whitman recognizes the limitations of hetero-normative and monogamous relationships: “I am a free companion, I bivouac* by invading watchfires,/ I turn the bridegroom out of bed and stay with the bride myself,/ I tighten her all night to my thighs and lips.” Whitman, you beautiful idolater, you sing our hidden passions.

*v. to set up temporary camp without tents or cover

2 Responses to “To find me now will cost you everything.”