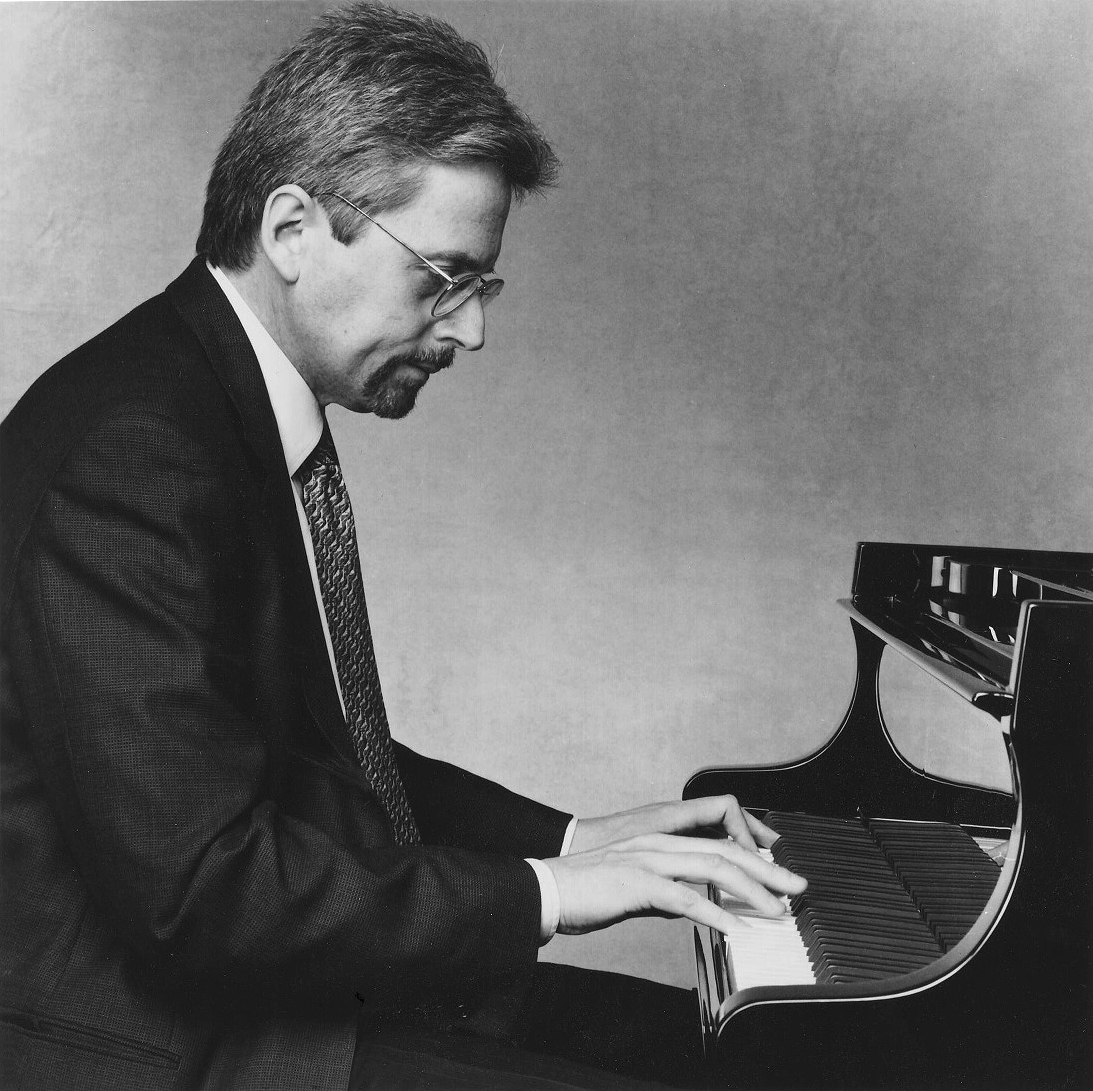 Award-winning pianist Robert McDonald will present the third concert in the 2015-16 season of the International Piano Series at the College of Charleston School of the Arts. On Tuesday, February 16, McDonald will perform a variety of works spanning from baroque to impressionist piano repertoire. Selections will include Prelude and Fugue in B Major, BWV 892 by Johann Sebastian Bach, Sonata in A Major, D. 959 by Franz Schubert and four selections from Claude Debussy’s Preludes Book 1, including the renowned tenth prelude La cathédrale engloutie (The Sunken Cathedral).

McDonald also will offer a master class, free and open to the public, on Wednesday, Feb. 17, from 10 to 11:30 a.m., at the Sottile Theatre. Piano students from the College will perform.

ROBERT McDONALD: McDonald has toured extensively as a soloist and chamber musician throughout the United States, Europe, Asia, and South America. He has performed with major orchestras in the United States and was the recital partner for many years to Isaac Stern and other distinguished instrumentalists. He has participated in the Marlboro, Casals, and Luzerne Festivals, the Chamber Music Society at Lincoln Center, and has broadcasted for BBC Television worldwide. He has appeared with the Takács, Vermeer, Juilliard, Brentano, Borromeo, American, Shanghai, and St. Lawrence string quartets as well as with Musicians from Marlboro.

McDonald graduated magna cum laude from Lawrence University. He then completed his studies at the Curtis Institute, the Juilliard School, and the Manhattan School of Music. His teachers include Theodore Rehl, Rudolf Serkin, Seymour Lipkin, Mieczyslaw Horszowski, Beveridge Webster, and Gary Graffman. A member of the piano faculty at the Juilliard School since 1999, McDonald joined the faculty of the Curtis Institute of Music in 2007, where he holds the Penelope P. Watkins Chair in Piano Studies. During the summer, he is the artistic director of the Taos School of Music and Chamber Music Festival in New Mexico. This summer will mark his thirty-fourth season with the Festival.