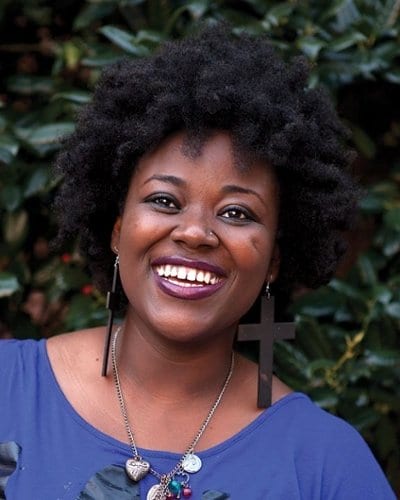 My name is Hannah Craig. I am a rising senior majoring in Communication,  minoring in AA Studies (possibly soon to become a double major). I recently studied abroad in Barbados thought the AA Studies program and it was an amazing experience. I enjoy hanging with friends and family, listening to music,reading, fashion, journaling, and Youtubing (I’m actually obsessed with YouTube haha). My favorite food is chicken. My favorite color is purple and my favorite animal is a blue bird. If I could have any superpower I would fly and if my life could be the name of a current movie, it would be LOL because I love laughing and joking around. My dream job other than being a firefighter, detective or princess would be to travel the world and speak to young girls about self-worth. 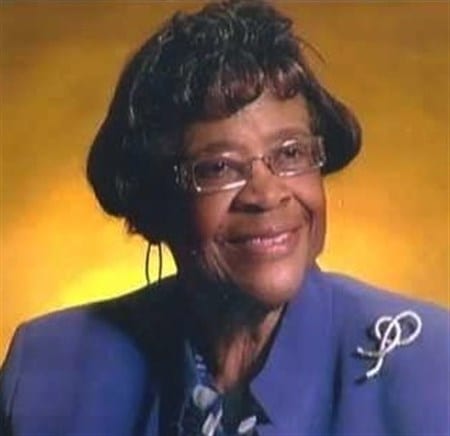