Professor Elizabeth Martínez-Gibson has passed the oral portion exam of the National Board of Certification for Medical Interpreters in Spanish and is now officially certified. 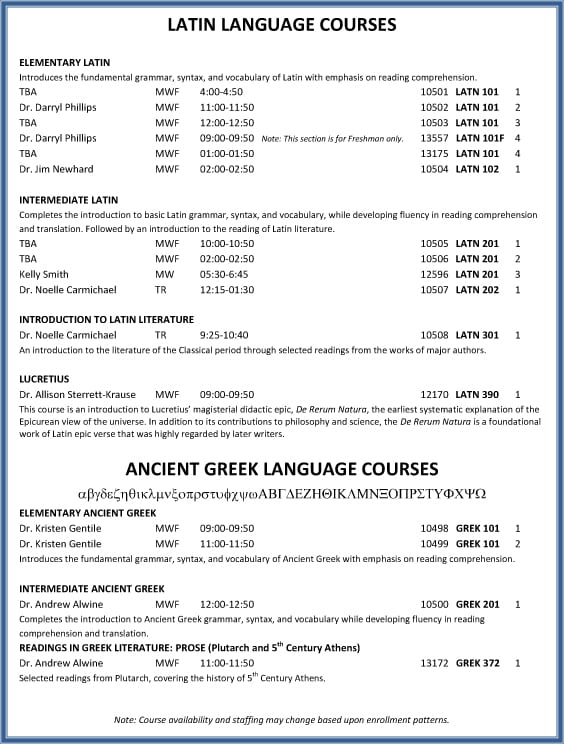 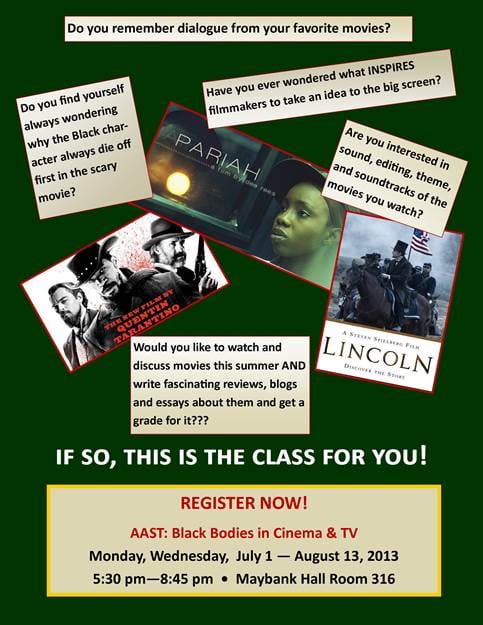 Event info: free and open to the public.  They will be giving a free concert entitled, “Dance the Seasons Round:  A Celebration of Traditional English Dance and Song,” which will trace through the performance the 500 years of the England’s oldest surviving dance tradition.  The will also be performing at the opening of the exhibition “England, the English, and English Culture in North America” on May 28 @ 6pm at the Addlestone Library as well as in the Piccolo Spoleto Arts festival.

The exhibition runs to June 10 but will be available permanently through the Lowcountry Digitial Library. The opening will feature a performance by the Hexham Morris troupe, a group of 32 folk dancers and musicians from the Northeast of England.

The forces of His Majesty’s Government left Charleston in 1782 at the end of the American Revolution, never to return.  Yet, the city retained a lot of its English character and culture including, among many other things, its King and Queen Streets. It also retained the oldest St. George’s Society in North America (founded in 1733) which is still active today.  In light of its continued Anglo affinities, the Locating the Hidden Diaspora Project at Northumbria University in Newcastle upon Tyne, England, in conjunction with the Program in the Carolina Lowcountry and Atlantic World at the College of Charleston, the South Carolina Historical Society, and the Charleston Library Society, have organized a number of English cultural events to coincide with the 2013 Spoleto fortnight (or in American English two weeks!).

For more information please see the English Diaspora Facebook page, English Diaspora, Hexham Morris, and Events and Programs at the Charleston Library Society. Or contact David Gleeson by email at david.gleeson@northumbria.ac.uk  or @englishdiaspora on twitter  If you plan to come to the exhibition opening please rsvp to David Gleeson by email or twitter @dgleesonhistory