Dr. Bernard Powers is a departmental director and professor emeritus at the College of Charleston whose research focuses on African American history and culture and slavery’s role in American history.

Dr. Powers began studying history at Northwestern University. During his time there, he developed a specialized interest in American history. With a pre-developed interest in African Studies, Powers’ interests in African American and slavery studies began to take shape after observing the late Dr. Sterling Stuckey. Stuckey was a distinguished professor emeritus of history at the University of California, Riverside. He specialized in American slavery, the arts and history, and Afro-American intellectual and cultural history. Dr. Powers graduated from Northwestern University with a M.A. and Ph.D. in American history. Powers’ research of slavery in America inherently brought about a strong connection to Southern Studies.

Throughout the majority of Charleston and general South Carolina history, the region was populated by a majority of African Americans. 40% of all slaves that were brought into America were imported via the Charleston harbor. African Americans, as a result, had an especially large impact on the cultural development of the region. This piqued Dr. Powers’ interests and drew him to the College of Charleston. He began teaching history at the college in 1992 and taught until 2018. In 2018, he founded and began directing the Center for the Study of Slavery in Charleston (CSSC). This program studies the influence and activity of African American slaves in the Charleston area and, more specifically, at the College of Charleston. CSSC is a part of a broader organization that studies the relationship between slaves and Universities. The organization is called the University Studying Slavery Consortium and it is a multi-institutional collaboration. Dr. Powers describes CSSC as a, “think tank,” that answers important questions about the role of both slaves and slaveholders in the running and construction of the College of Charleston.

Dr. Powers works often with projects independent of the College of Charleston. Powers is currently the president of the International African American Museum located on the Cooper River in Charleston. The museum has been in the works for over 20 years and is projected to open in 2022. It will be the premier African American museum in the Southeast. Dr. Powers has also done research on the African Methodist Church. AME was the first African American independent religious denomination in the country and its presence in America lies directly in Powers’ field of study. 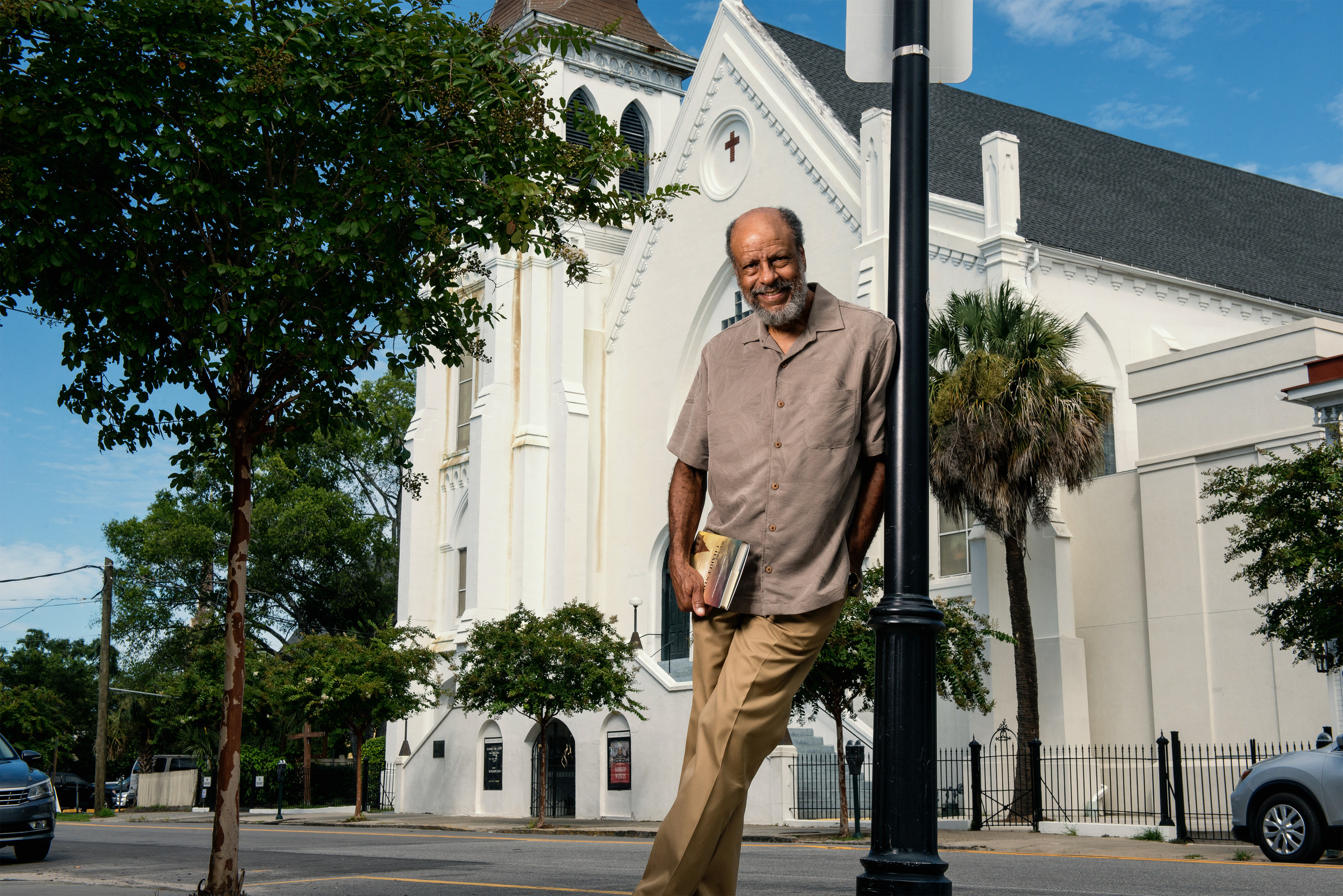 Powers also researches the modern sociopolitical aspects of the confederate monuments across the South and specifically in Charleston. He believes that the removal of the John C. Calhoun monument was a huge step in the right direction for the Charleston community. He says that, despite his thorough knowledge in the field, he never would’ve expected the monument to come down in his lifetime. Powers believes that this is one of the most fascinating and exciting things about his studies and says that, oftentimes, “you think you understand a situation, then something comes out of left field and surprises you.” He is now working to install monuments of important, positive African American historical figures where the confederates once stood.